Both Mined and Laboratory-Grown Diamonds are Diamonds. 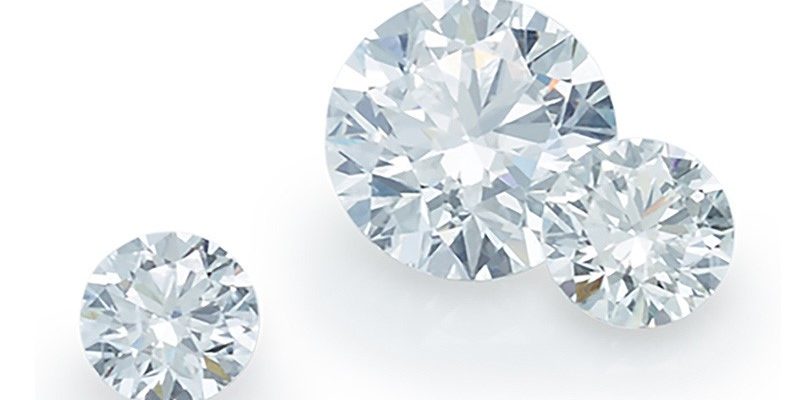 A Diamond is no Longer Natural. The Federal Trade Commission (FTC) classifies lab-grown as a diamond.

On July 24, 2018, the Federal Trade Commission (FTC) has expanded its definition of “diamond”. FTC included diamonds, grown in a laboratory, as part of several changes to its jewellery guidelines.

The word “natural” has been removed from the FTC’s official definition of a diamond.

The FTC originally defined a diamond as “a natural mineral consisting essentially of pure carbon crystallized in the isometric system.”

“When the commission first used this definition in 1956, there was only one type of diamond product on the market. It was natural stones mined from the earth. Since then, technological advances have made it possible to create diamonds in a laboratory. In addition, these stones have essentially the same optical, physical, and chemical properties as mined diamonds. So, they are diamonds.”

The FTC is allowing the use of the word “cultured” in connection with lab-grown diamonds, but not by itself.

The FTC said cultured can be used in connection with lab-grown diamonds. But only as long as it is “immediately accompanied, with equal conspicuousness” by one of the following terms: laboratory-created, laboratory-grown, [manufacturer name]-created, or by some other word or phrase of “like meaning.”

“Synthetic” was removed from the recommended language for lab-grown diamonds, but that doesn’t mean it can’t be used.

Here’s what the FTC’s revised Jewellery Guides state about the use of the term synthetic: “Given the likelihood of consumer confusion, the final Guides do not include ‘synthetic’ among the examples of terms that marketers may non-deceptively use to qualify claims about man-made diamonds. Thus eliminating the contradiction … However, the commission does not ‘prohibit’ marketers from ever using ‘synthetic.’
Marketers should not use the word “synthetic” to qualify “cultured,” the FTC noted. As it creates confusion among consumers, who believe the term indicates a stone is fake or artificial.