This time the message I want to share with you is written by Mel Moss, a fantastic Canadian friend since over 40 Years, who today I consider as a family member, living unfortunately far away. I find his text so true and inspiring that it is worthwhile to read it until the end.

Everything Old is new again

A great deal can be learned by studying history. Peter Allan wrote a song with Carole Bayer Sager in 1974 called ‘Everything Old is New Again’. The title rings true because there is a common belief that history often repeats itself.

The 1918 Spanish Flu Pandemic and the end of the First World War ushered in a decade commonly referred to as ‘The Roaring Twenties’. People of that period collectively breathed a sigh of relief. They let down their hair, discarded their medical and gas masks, went out to the speakeasies and simply had a great time. Liquor flowed, money was spent and no one worried about tomorrow. They had survived and just wanted to live it up!

The turn of the century (1900 – 1919) was a time when tradition was honored. Young people grew up and emulated earlier generations but when the 1920s hit, all hell broke loose. Norms were shattered, morals loosened and everyone was footloose and fancy free.

The 1920s saw a great deal of wealth created. There was an unprecedented rise in the stock markets. Unbridled youth rejoiced. They created new trends. Short skirts and new dances set the tone of the era. The 1920s’ saw the rise of assembly-line automobiles, the growing popularity of radio and talking pictures as well as the beginnings of commercial air flight. If history repeats itself, we can expect the same dramatic developments throughout the 2020s. 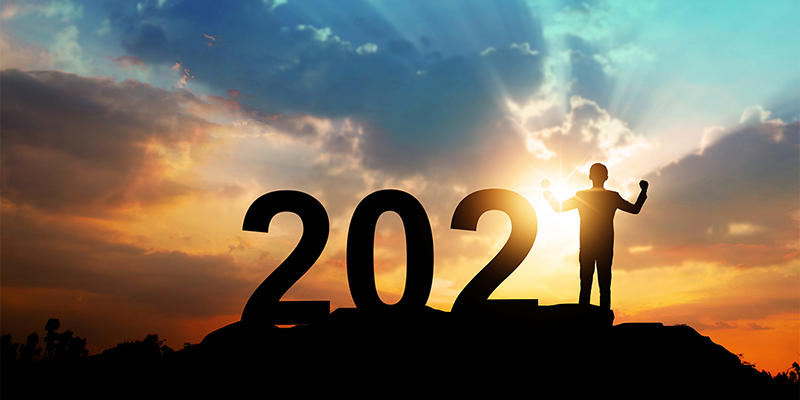 Today, we are in the midst of a global pandemic that has already killed almost two million people. We are all suffering with social and political angst. When everything calms down, which is inevitable, everyone will want to cut loose!

Following this thread, the next several years should be a period of great relief. There should be an economic boom that is fueled by youthful exuberance. Of course, times are different but, in the simplest terms, we can look forward to some fun times.

So, what can we in the diamond and jewellery industry learn from all of this? Personally, I surmise that jewellers have a lot to look forward to in the next few years. The decade will showcase the ideals of a new generation, not restrained by tradition. Experts believe that “the symbolic value of luxury is not going to change”. If this is correct, then jewellers will need to hold onto their hats because, when this is all over, we will be in for a fast and furious ride!

Businesses that survive the pandemic can look forward to the future with optimism. I believe that diamonds and High Street jewellery will play a prominent role as the 2020s’ unfold, and I’m really looking forward to riding that train. As all bad things come to an end, so all good things come to an end. The 2020s’ will have a reckoning, witness the stock market crash of 1929, but we might as well be optimistic and take advantage of the good times. If these things come to pass as predicted, we can all look forward to an extended period of economic progress and care-free fun, and we should prepare accordingly.

Meanwhile, I wish you to take good care of yourself. Think positive and test negative.

We have updated our price lists in January. If you would like to receive our updated price lists in round and fancies certified or non-certified Madestones click one or both of the below links.