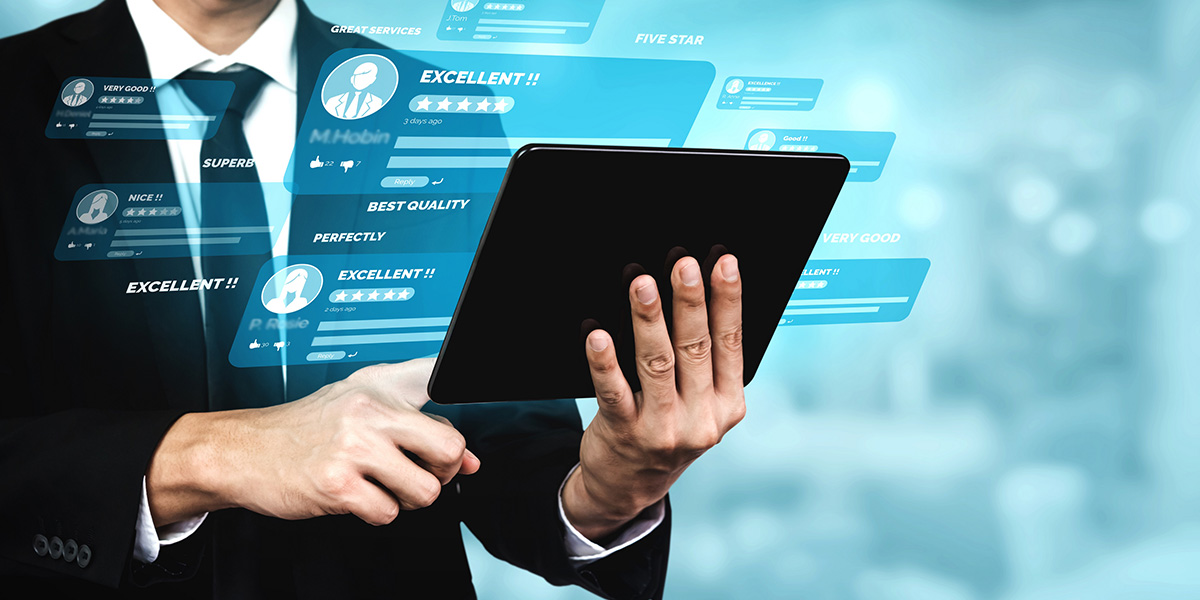 This is the title of the newest study from THE MVEye, a well-known company that has been monitoring the market of lab-grown diamonds since 2004. Starting from 2012, they have been doing market research projects with consumers in the US, with their last dating from October 2020. Their most recent research however, dating from April 2021, was focussed on the Western European market for the first time. The following results were compared to those of the last American study. They revealed some expected as well as some unexpected results.

From the researched consumers, 77% were aware of the product before taking the survey, which is close to the 80% in the US. This means that, even though the Western European market is an older and more traditional market, it is still very much aware of lab-grown diamonds. This number is highest in Italy, with 86% awareness.

Even more unexpected is the acceptance towards lab-grown diamonds in Western Europe. With 42% of European consumers reporting they have either purchased or received these in jewellery before the survey. This is an impressive 10% more than in the US, which lands on 32%. This acceptance comes in both areas mostly from the environmental message of sustainability (26% W-EU and 28% US) and the cost-reduction (25% W-EU and 30% US).

A final important result is the clear difference in excitement between EU and US consumers. In Western Europe 25% of surveyed consumers is overwhelmingly positive about lab-grown diamonds, against only 17% in the US. This difference also shows, considering that only 8% of Western Europeans thinks they are a terrible idea or not fit for fine jewellery, against 17%, being more than double, in the US.

According to Marty Hurwitz, CEO of THE MVEye, this is mostly thanks to the mind-set of the young Western European public, stating that: “Younger European consumers, who responded to this study, articulated a strong interest in seeing the lab-grown diamond category expand. Compared to their American counterparts, of similar age, they are more engaged in social issues, as well as how businesses address Environmental, Social and Governance issues.”

For more information and numbers on this Western European market research, contact us.