How do you support your claim towards sustainability? What differentiates you from the market? What steps do you take towards carbon neutrality?  For some time most of you have been asking Madestones these questions. We have taken the steps forward and now we are proud to announce that Madestones has been certified Carbon Neutral. 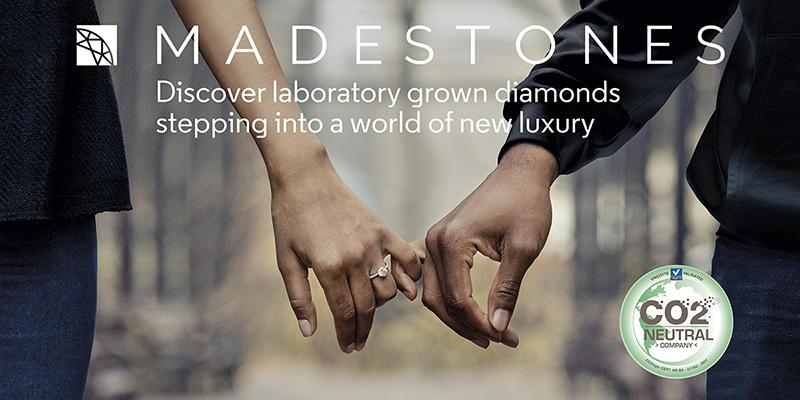 The label is provided by CO2-logic, and validated by the accredited and international independent certification body Vinçotte. There are many CO2-Neutral certifications around the world but few are third party validated by a serious & credible certifier.

Alongside this, the certification process also complies with the internationally recognised PAS 2060, which sets out the requirements for achieving and demonstrating carbon neutrality.
The PAS 2060 standard is the first international certification at the highest level for organisational carbon neutrality. It is currently the most used standard by a range of companies to show their involvement in becoming carbon neutral and their environmental integrity. It builds further on the ISO 14001 and PAS 2050 standards, and is published by the British Standard Institution (BSI).

Madestones CEO Thierry Silber comments: “This “CO2-Neutral” label not only guarantees real climate protection efforts, it also empowers companies to break through the fog of empty environmental claims. This label is for consumers and procurement departments of any organization seeking to buy more responsibly. It is the recognition of real efforts to save our planet.”